Published on YouTube by VidCon on Jun 23, 2017
YouTube OnStage: Musical Open with Todrick Hall, Glozell, Miranda Sings and JoJo
Client: YouTube
Agency: LA Made Creative
My role: Designer and Animator
For the first time ever, YouTube and VidCon teamed up to bring you a live entertainment showcase like no other to kick off VidCon 2017.
Major YouTubers Todrick Hall, Glozell, Miranda Sings and JoJo opened the 2017 edition of YouTube OnStage at Vidcon with a musical act.
I designed and animated all the background graphics and animations for the video walls that complemented the performance. 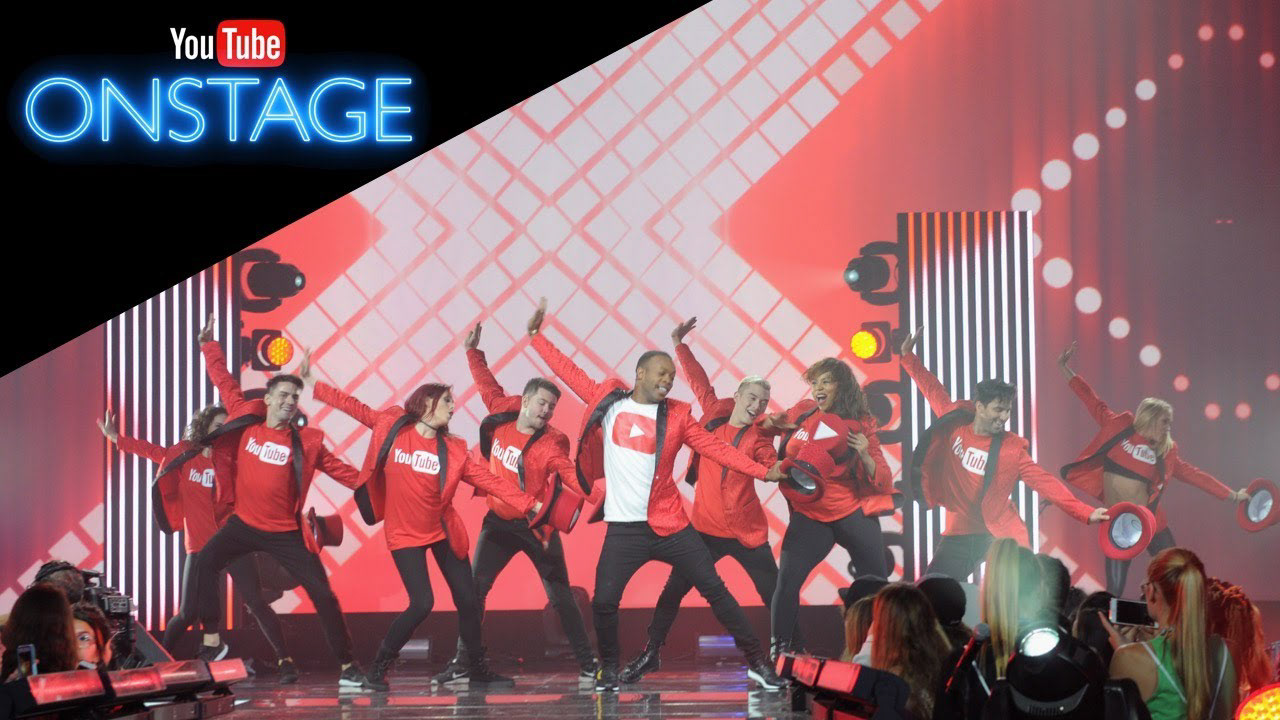 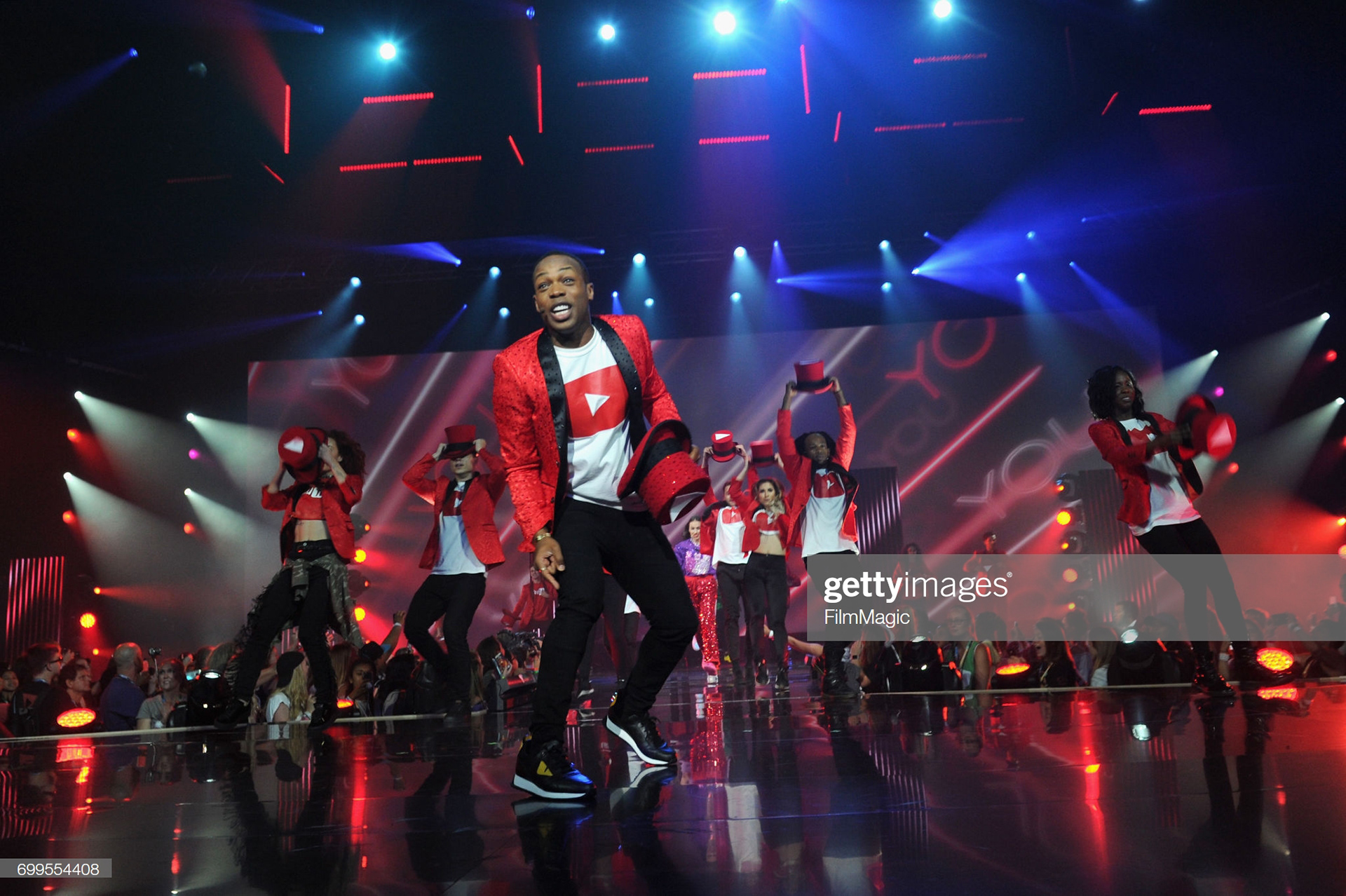 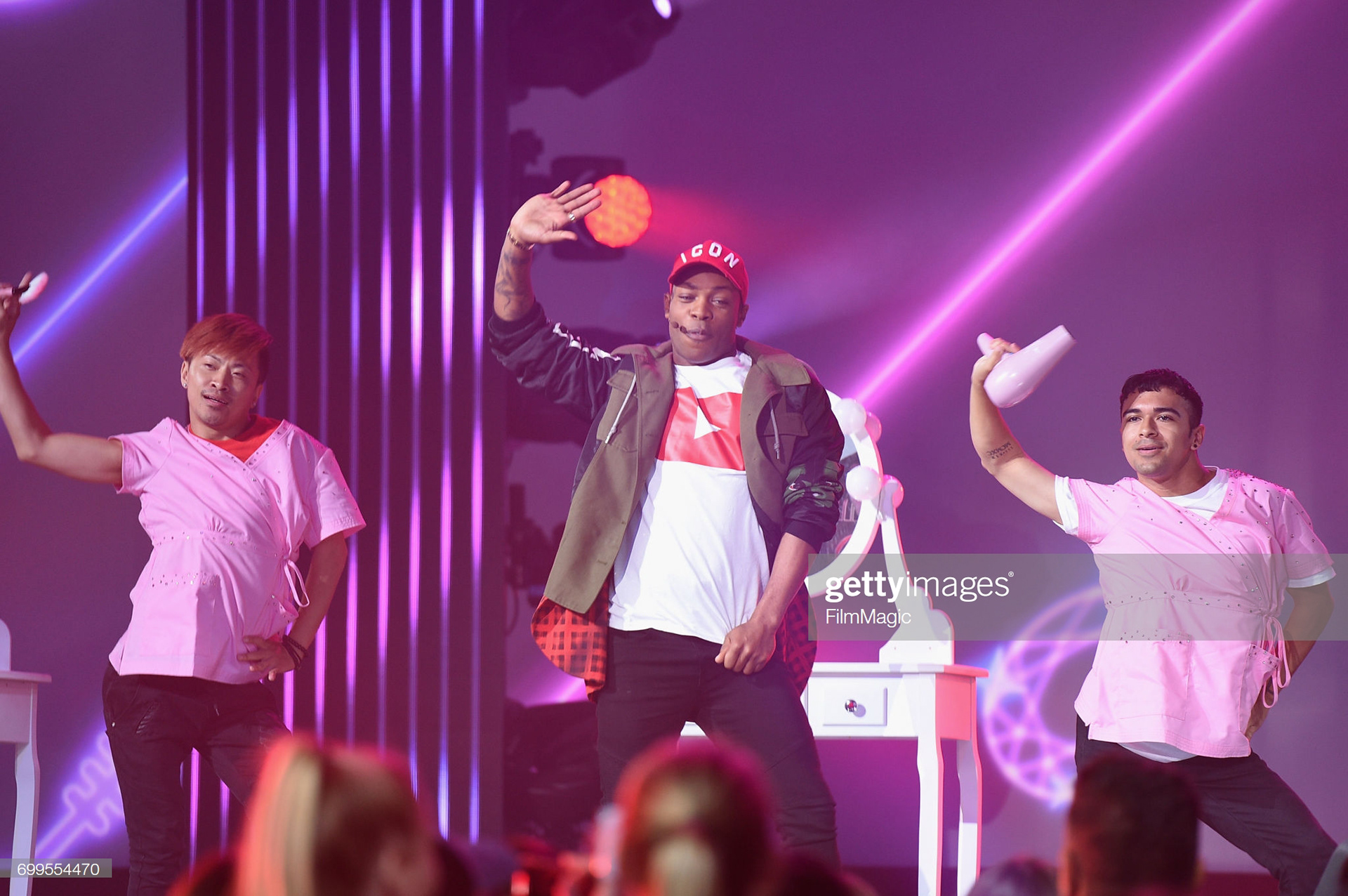 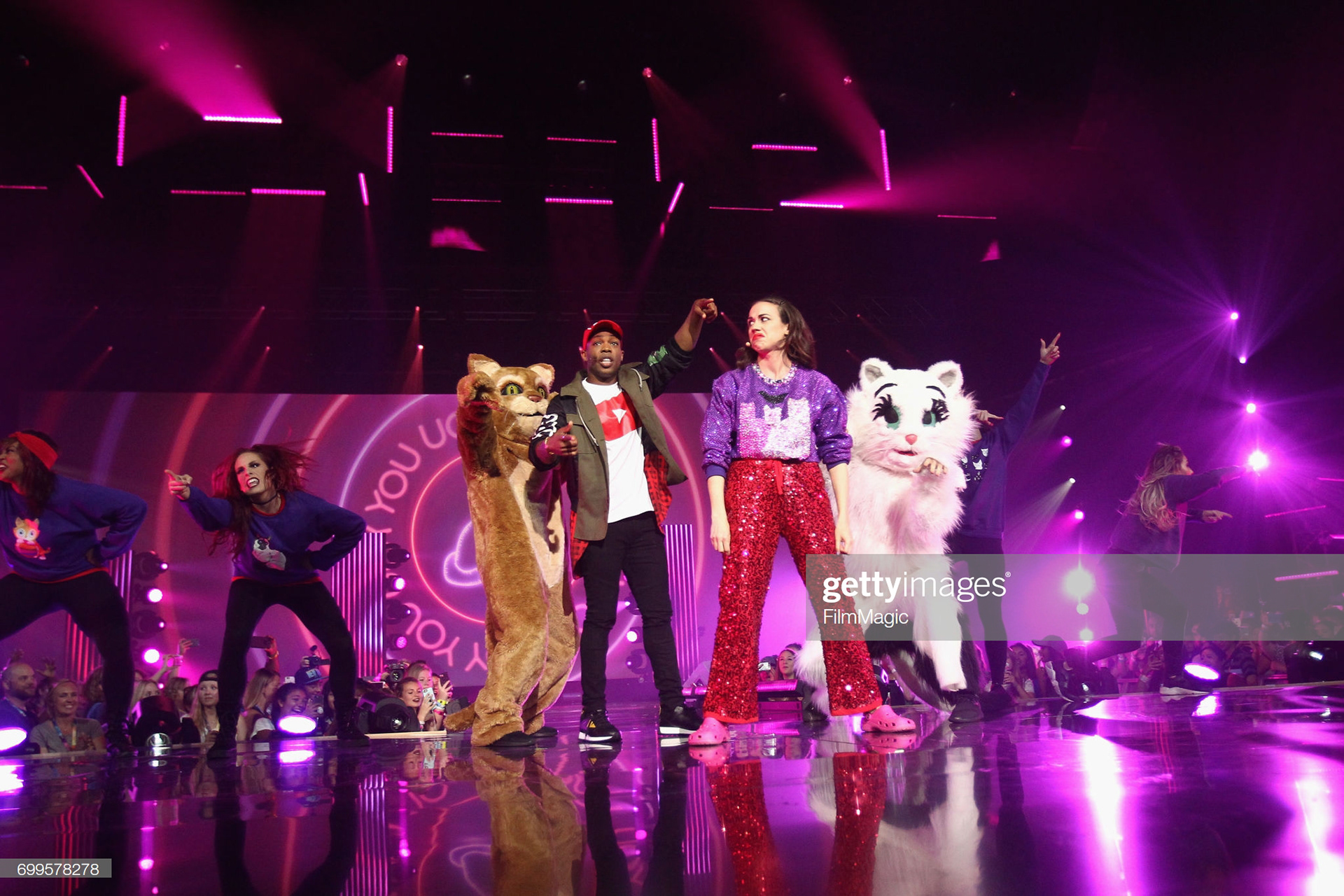 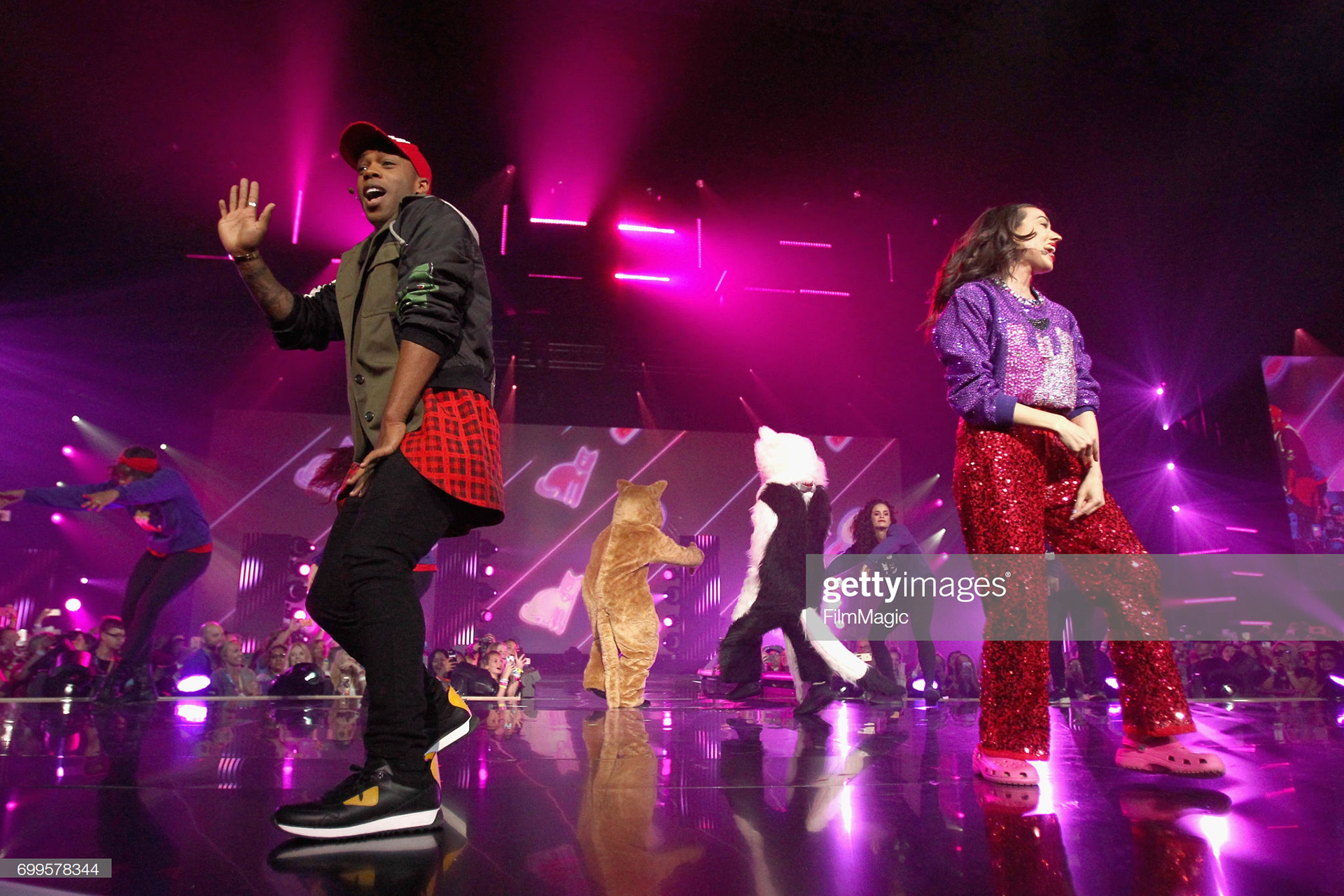 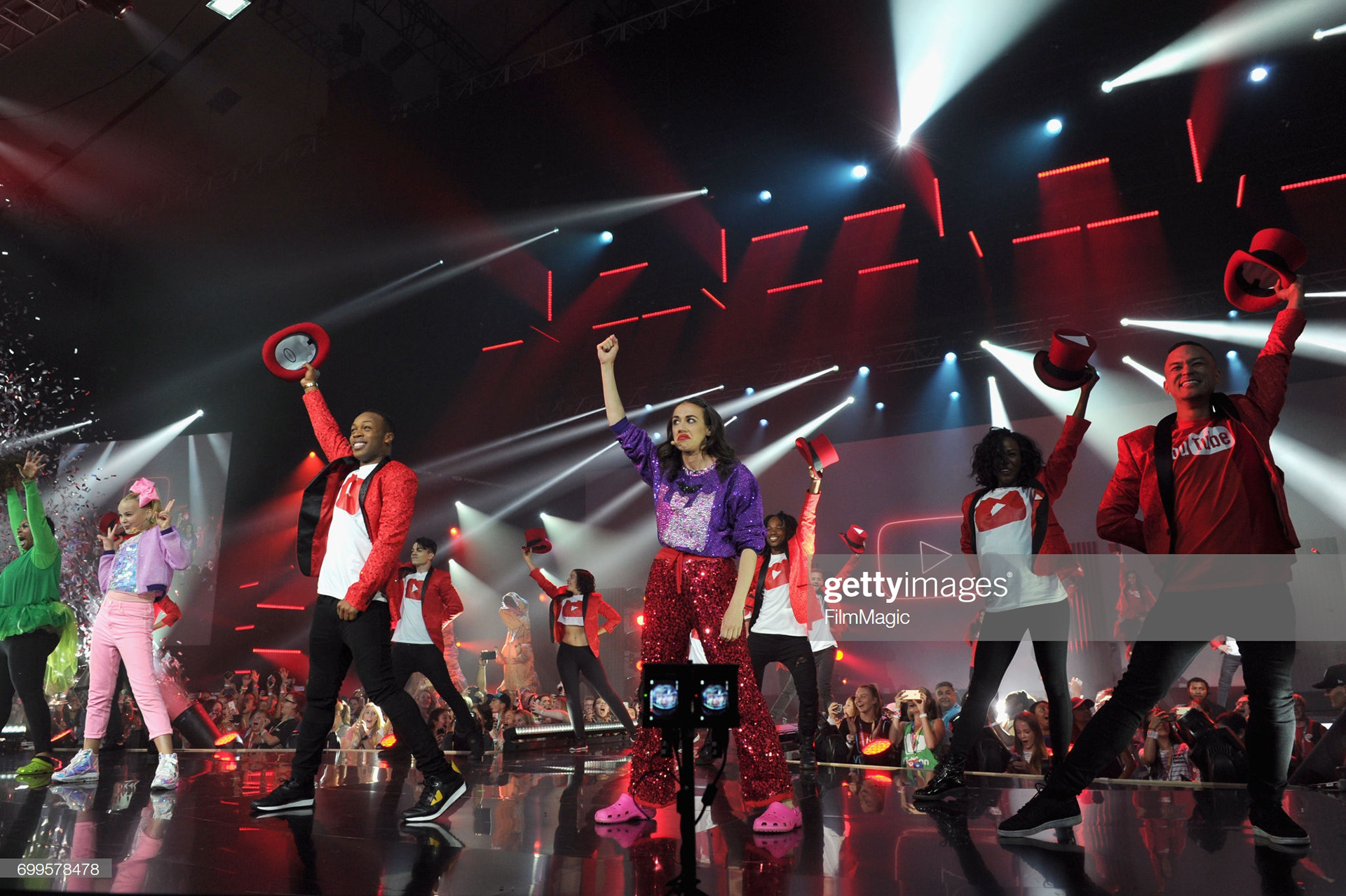 The Future Utopia - Do We Really Care?