For this project Void N’ Disorder shot practical elements using macro and stop motion animation. No computer-generated effects were used, apart from editing and color correction.
Rather than take a 3D approach, Void and Disorder decided upon creating the visuals with practical effects in a fraction of the time it would take to produce in CGI. They created miniature sets that were then shot employing animated lights, liquids and smoke. The shots possess a whimsical element that seems unrealistic, but in actuality they are all live-action.
One of the main challenges was creating something interesting and different for each number in the countdown. Most numbers employed more than one type of animation at the same time. The end result is a dazzling variety of effects combined into something vibrant and cinematic.
Client: Google
Production: Void N’ Disorder
Agency: LA Made Creative
Director: Giovanni Bucci
Concept: Paola Rocchetti
Art direction: Paola Rocchetti and Giovanni Bucci
Editing: Giovanni Bucci
Original music written and produced by Daniele Marinelli 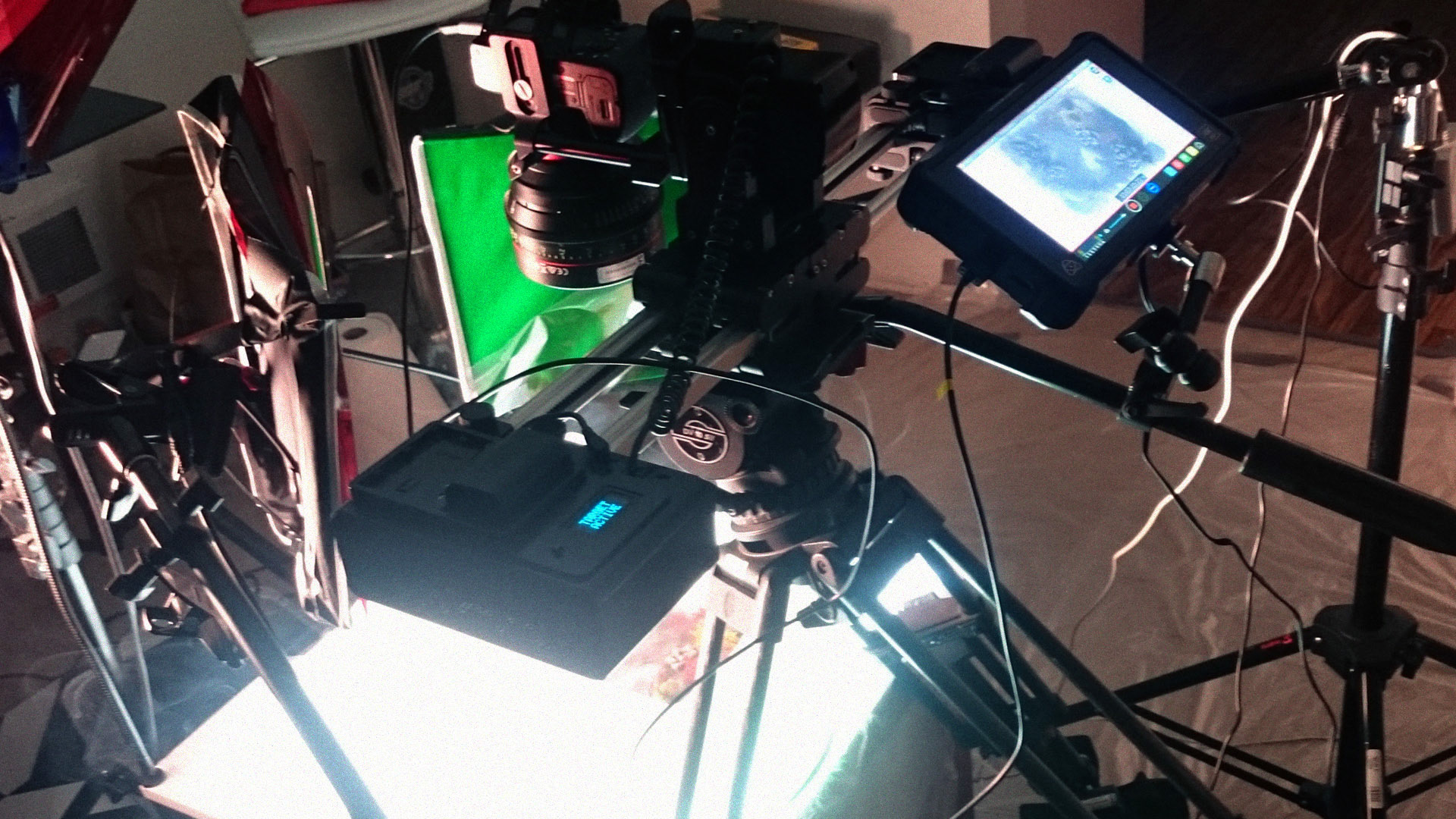 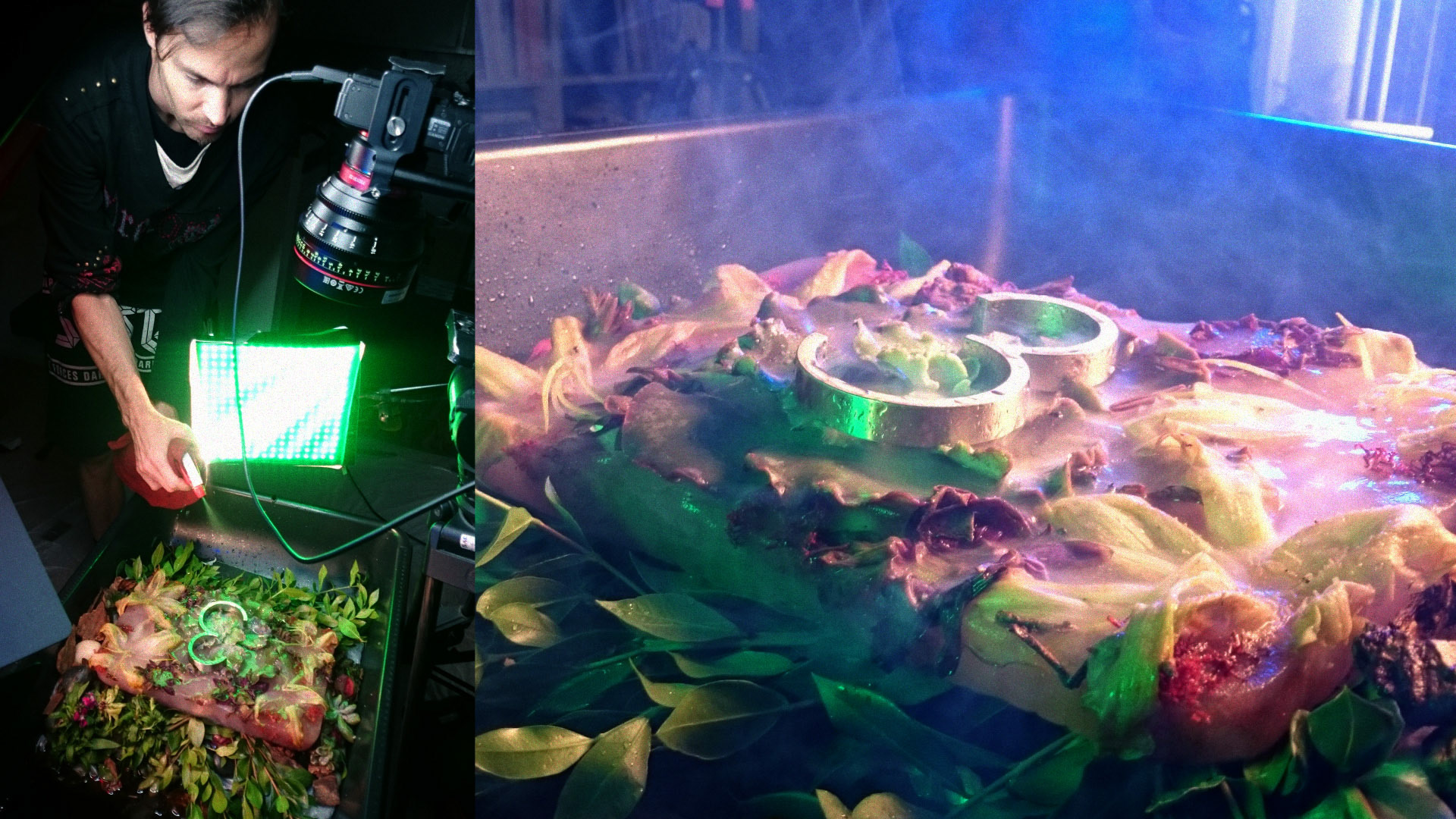 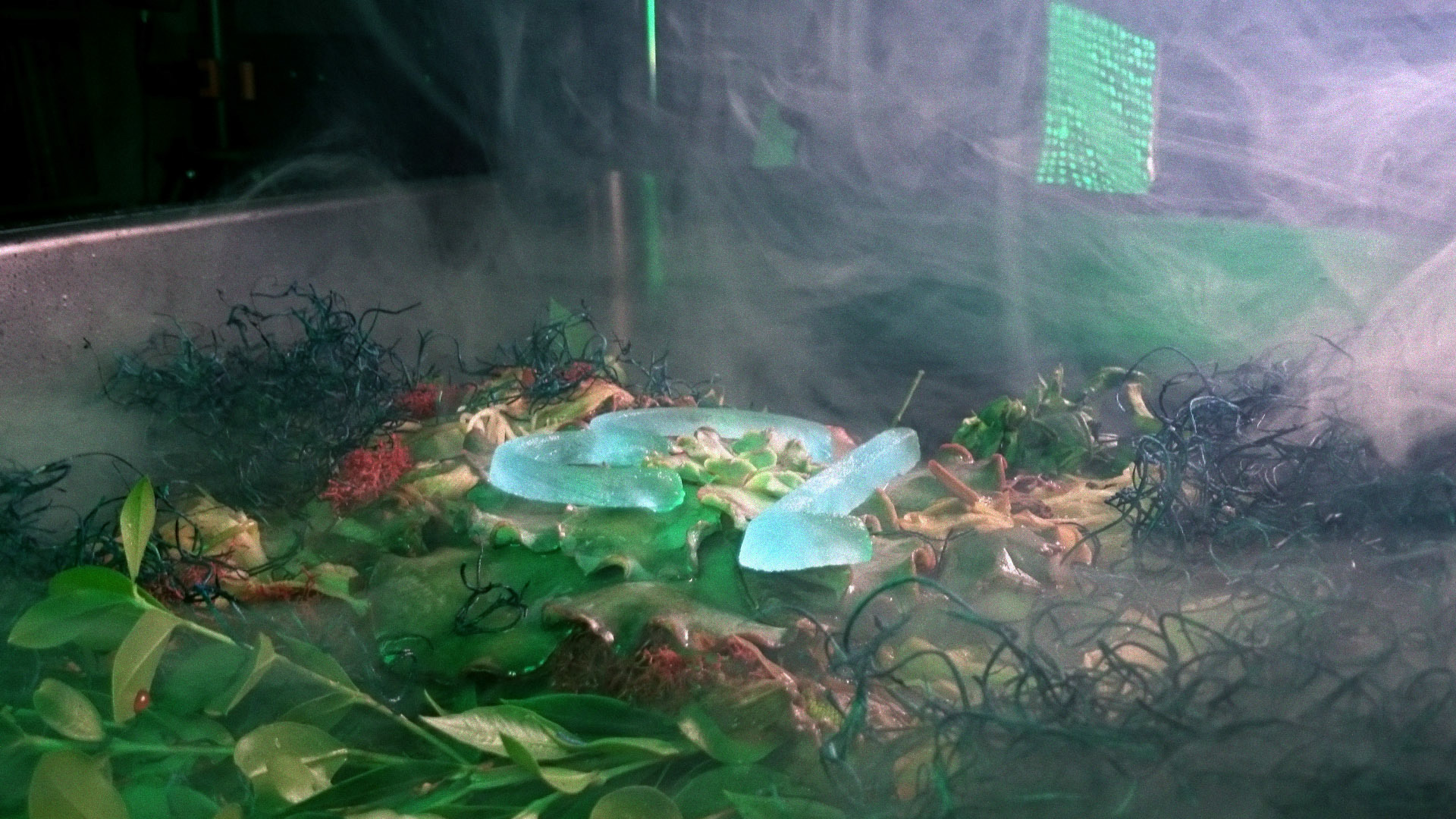 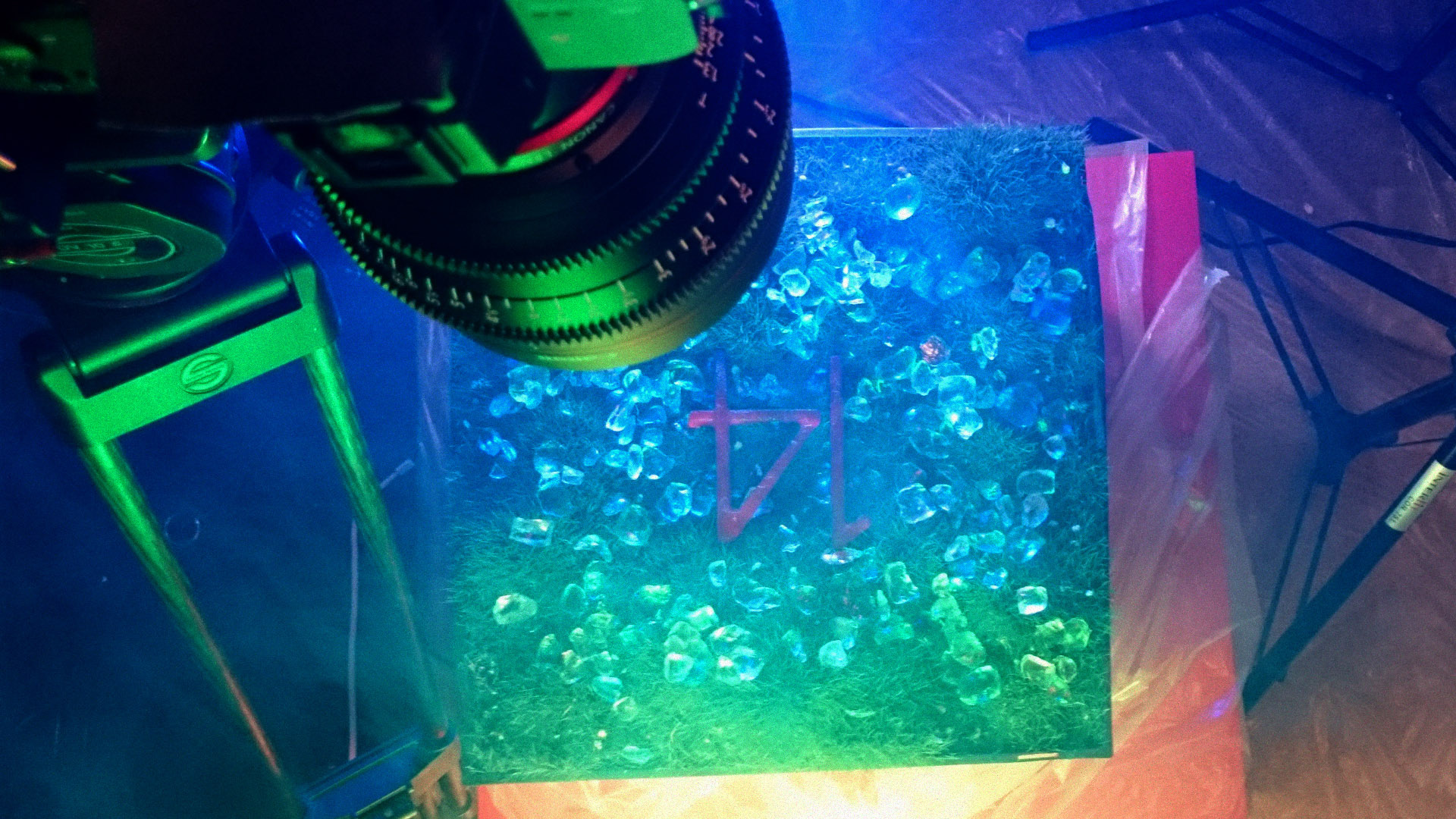 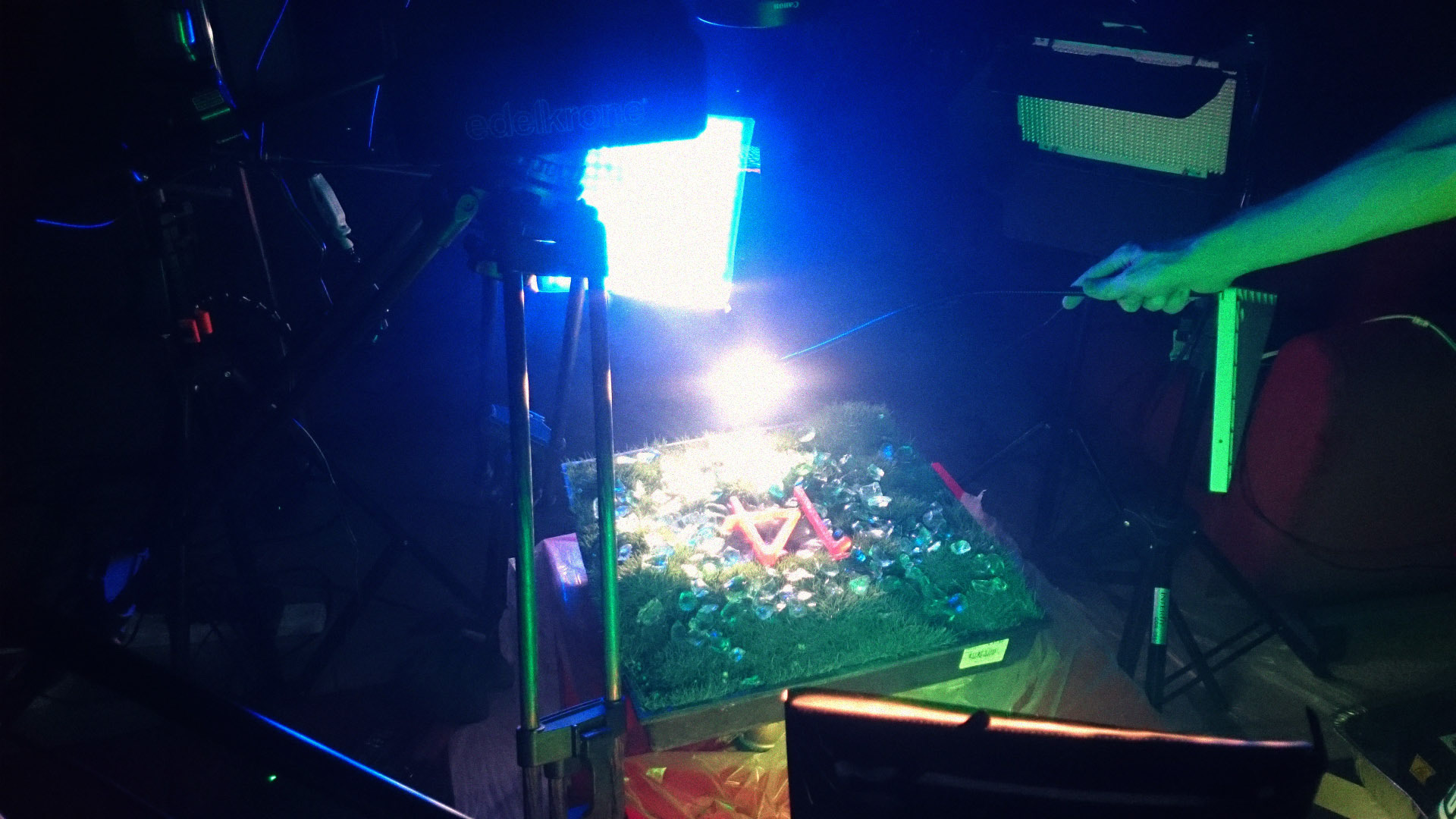 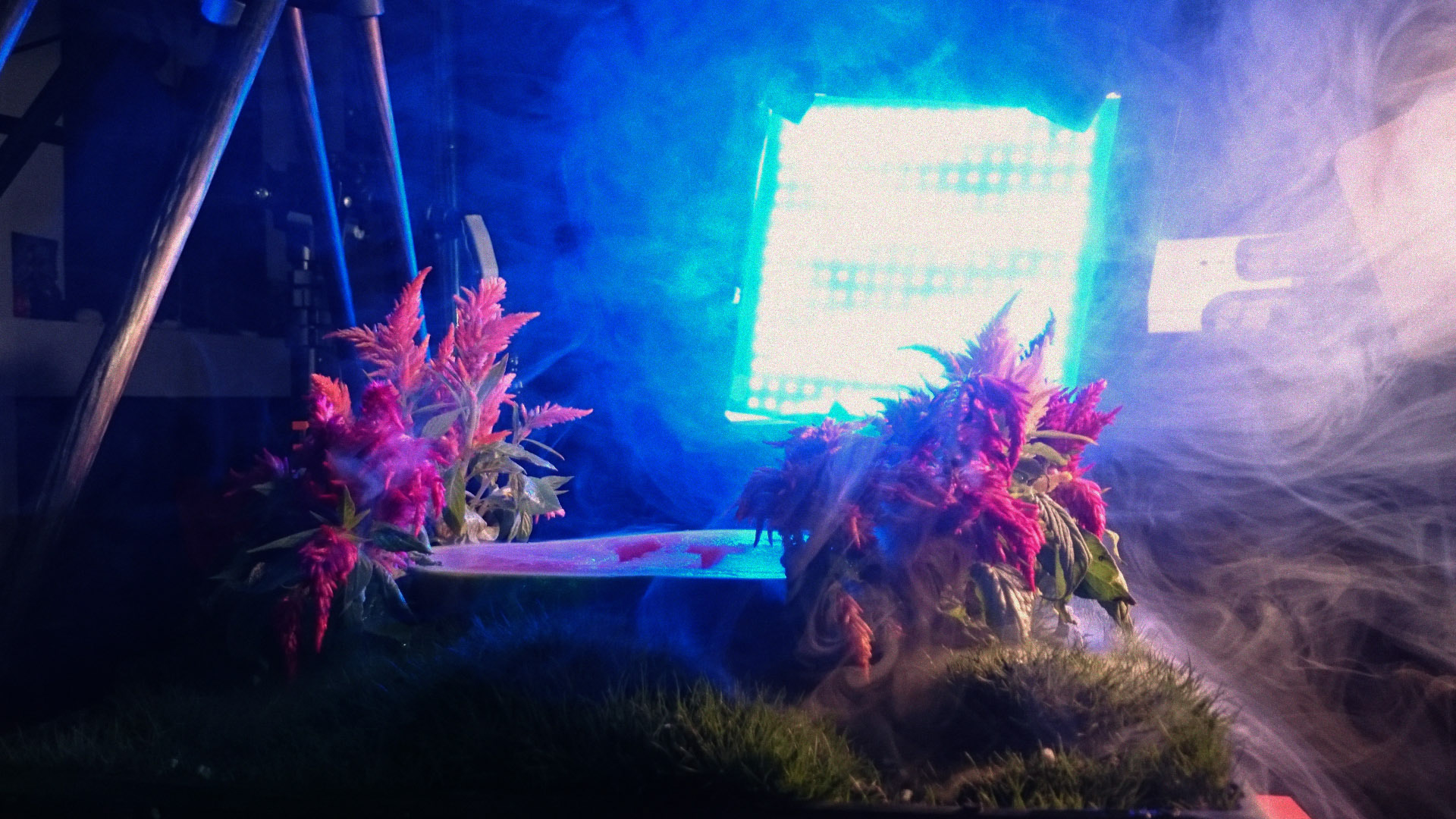 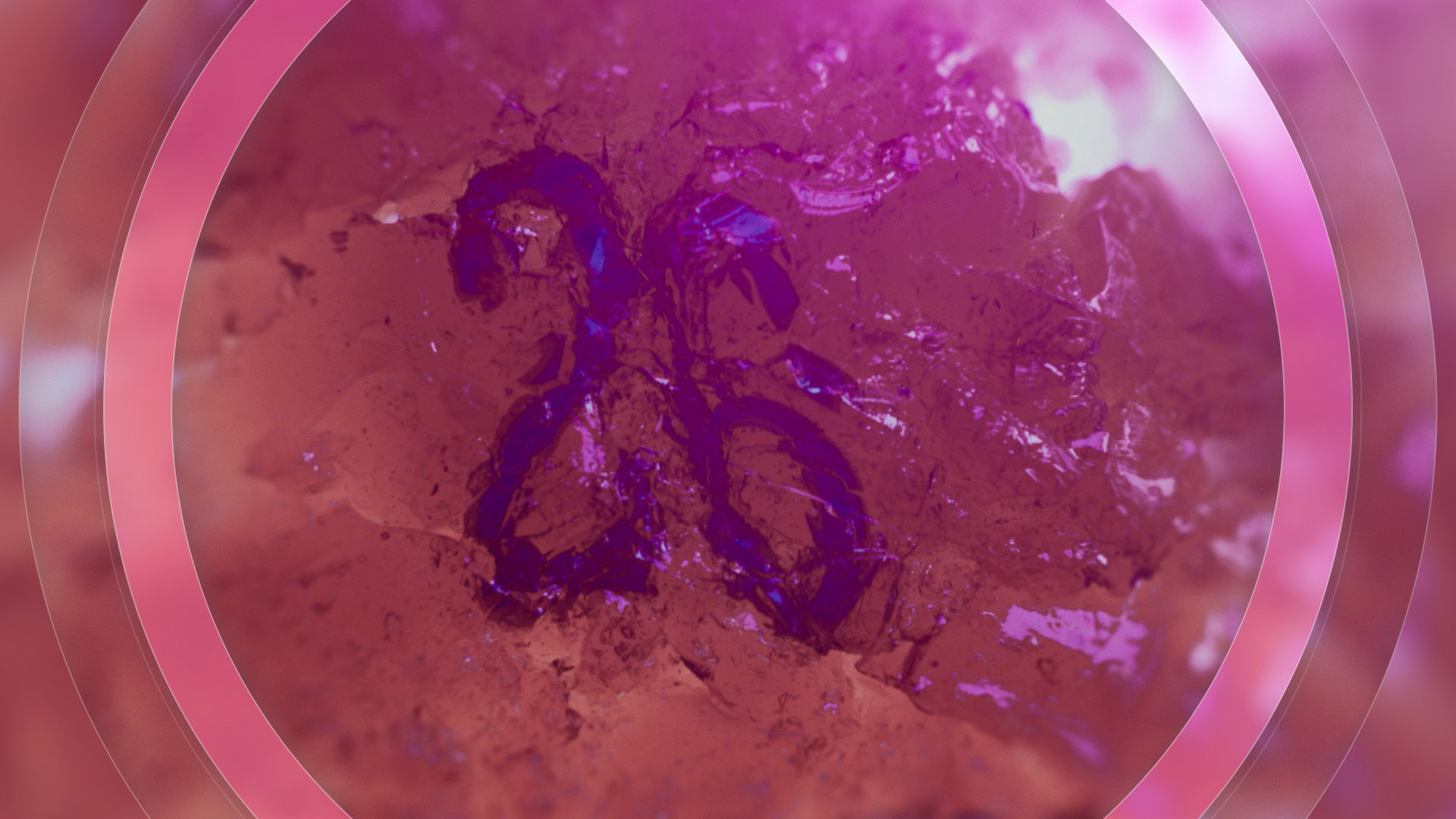 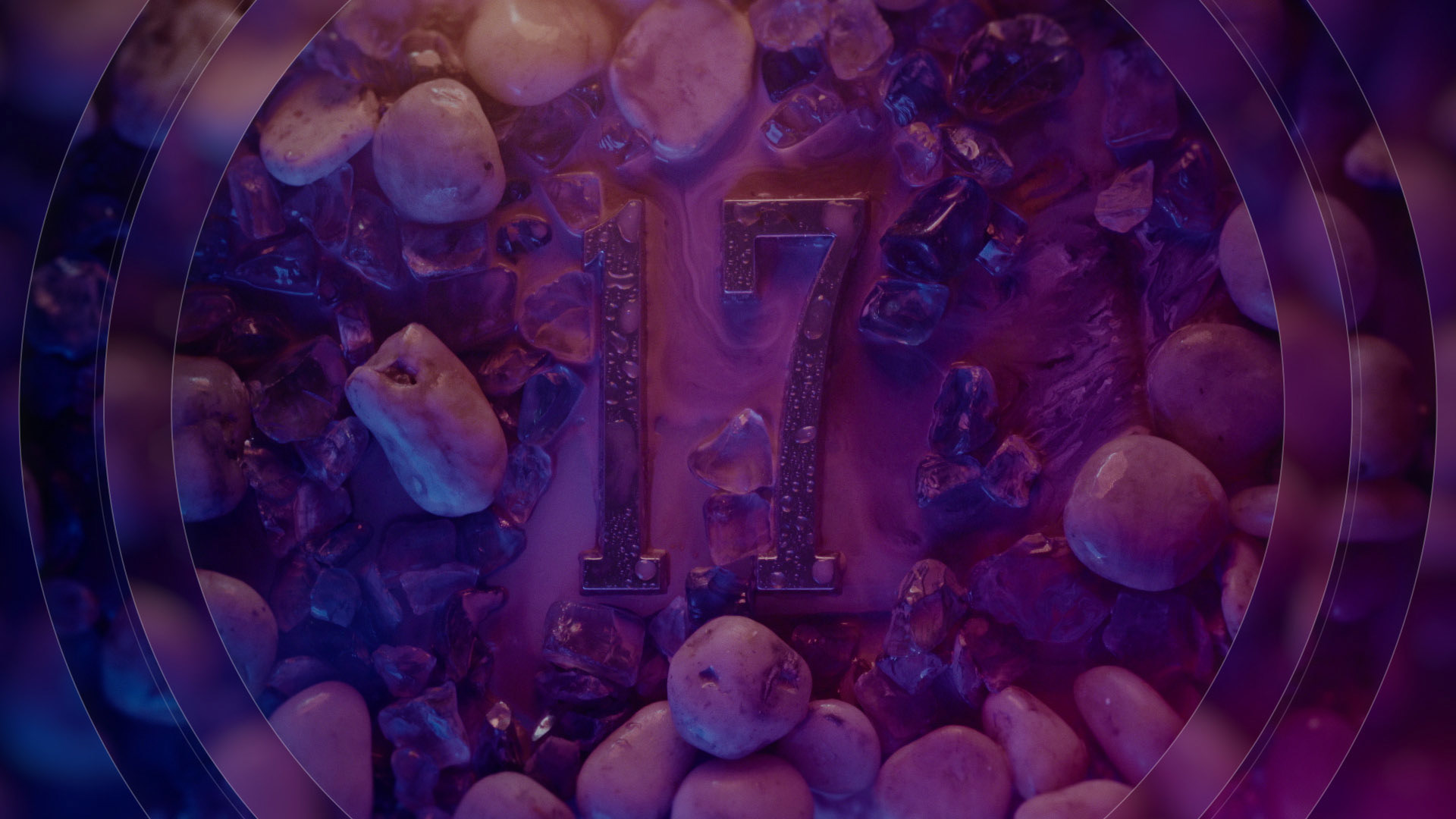 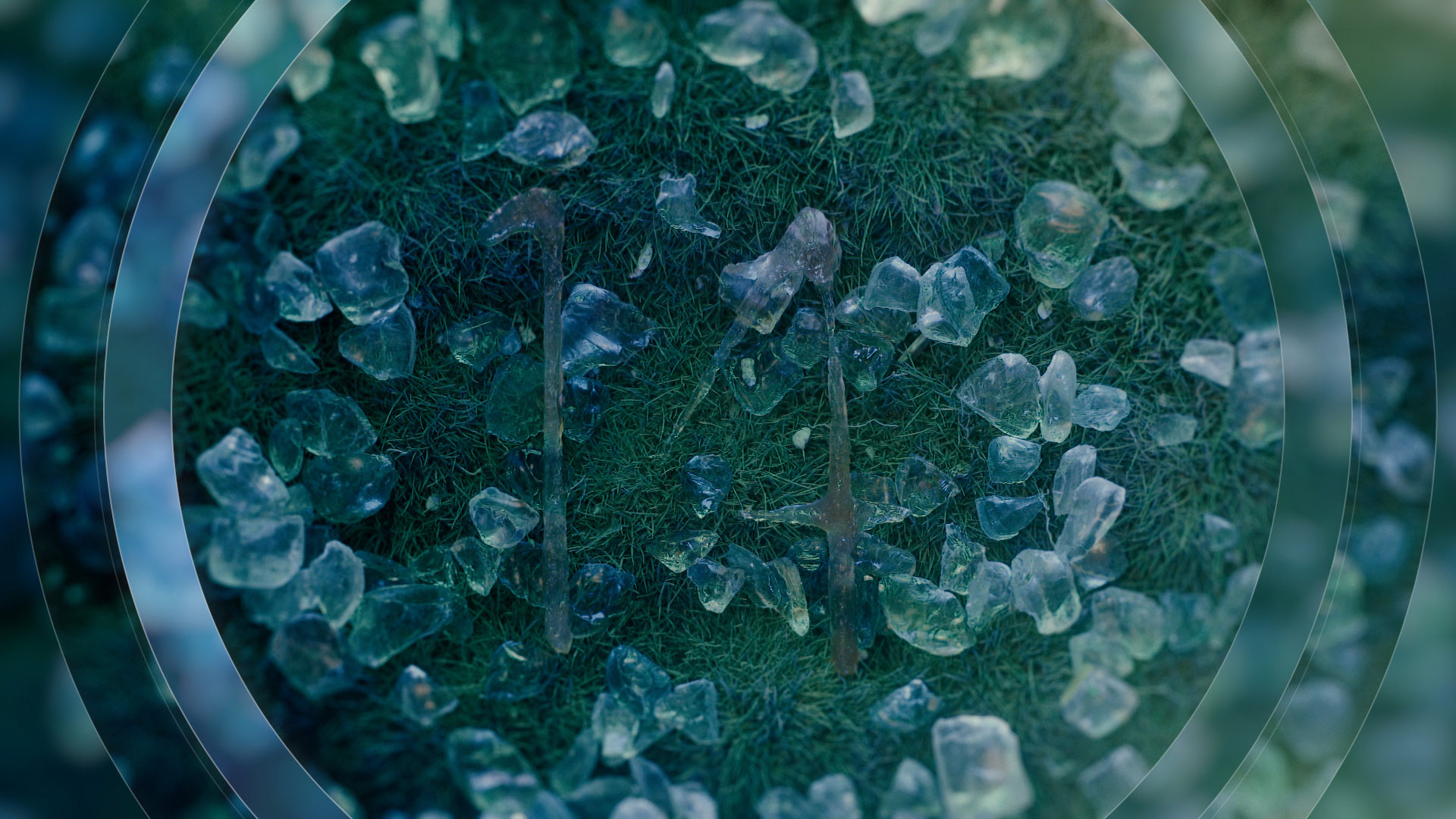 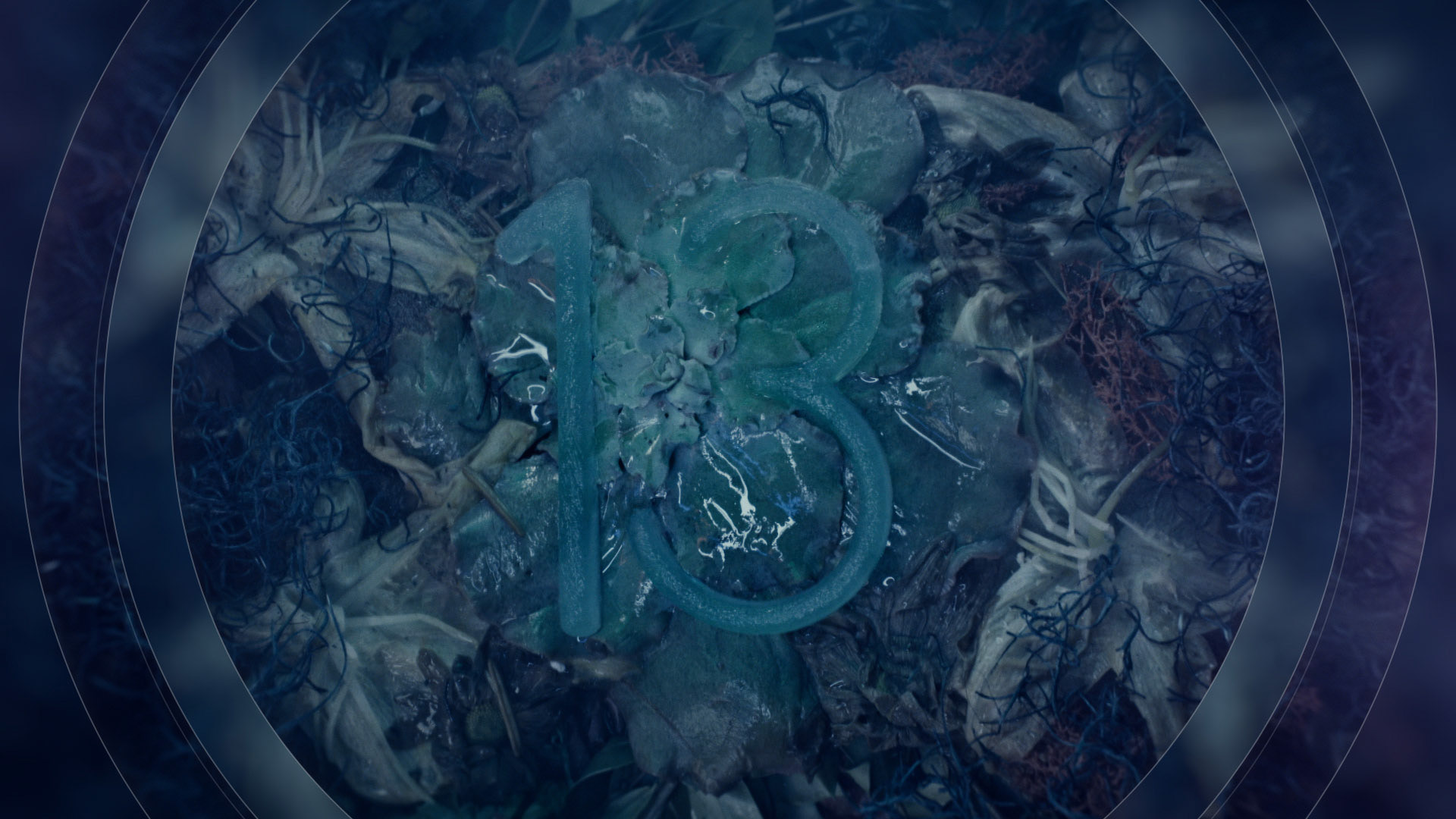 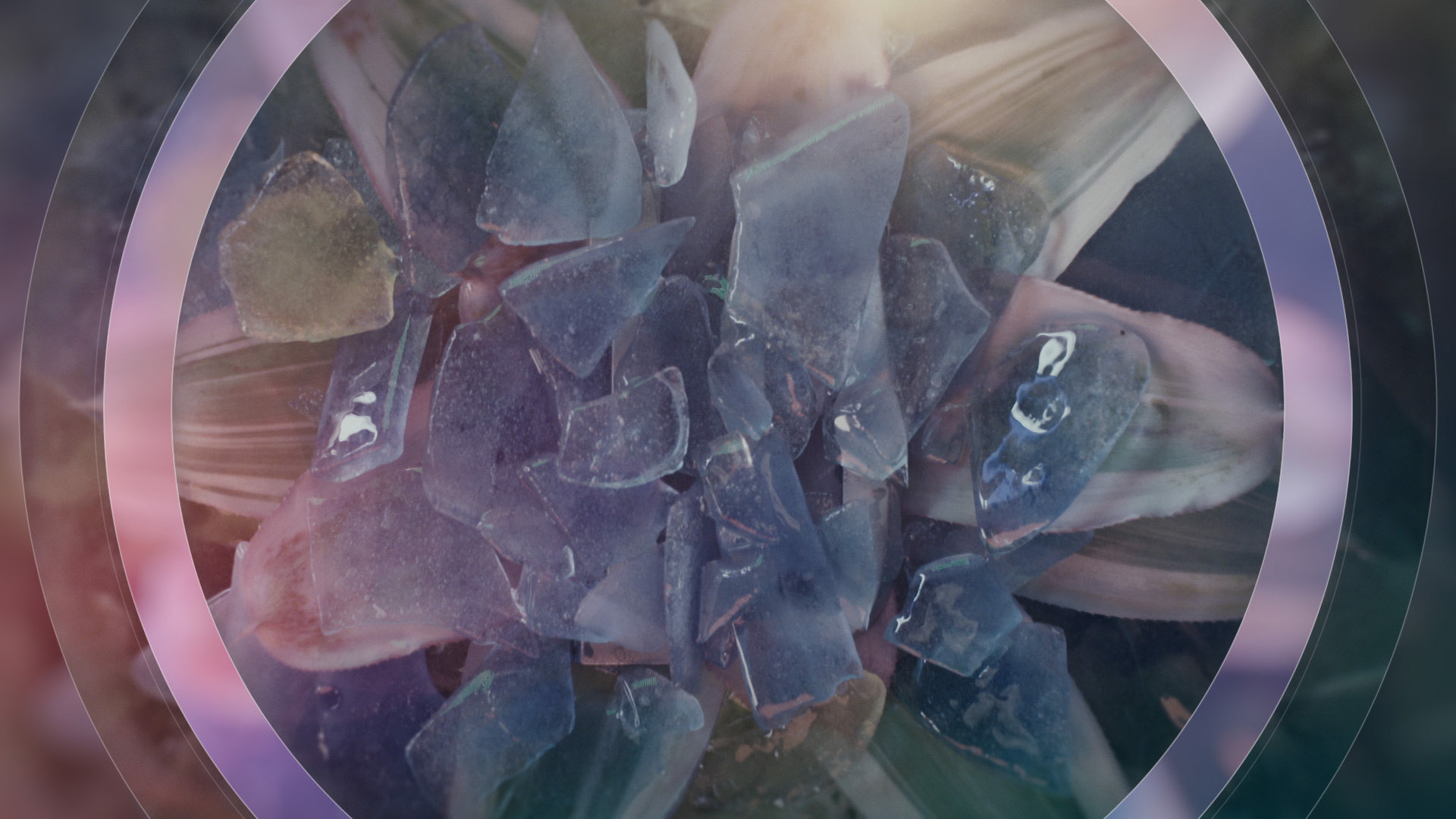 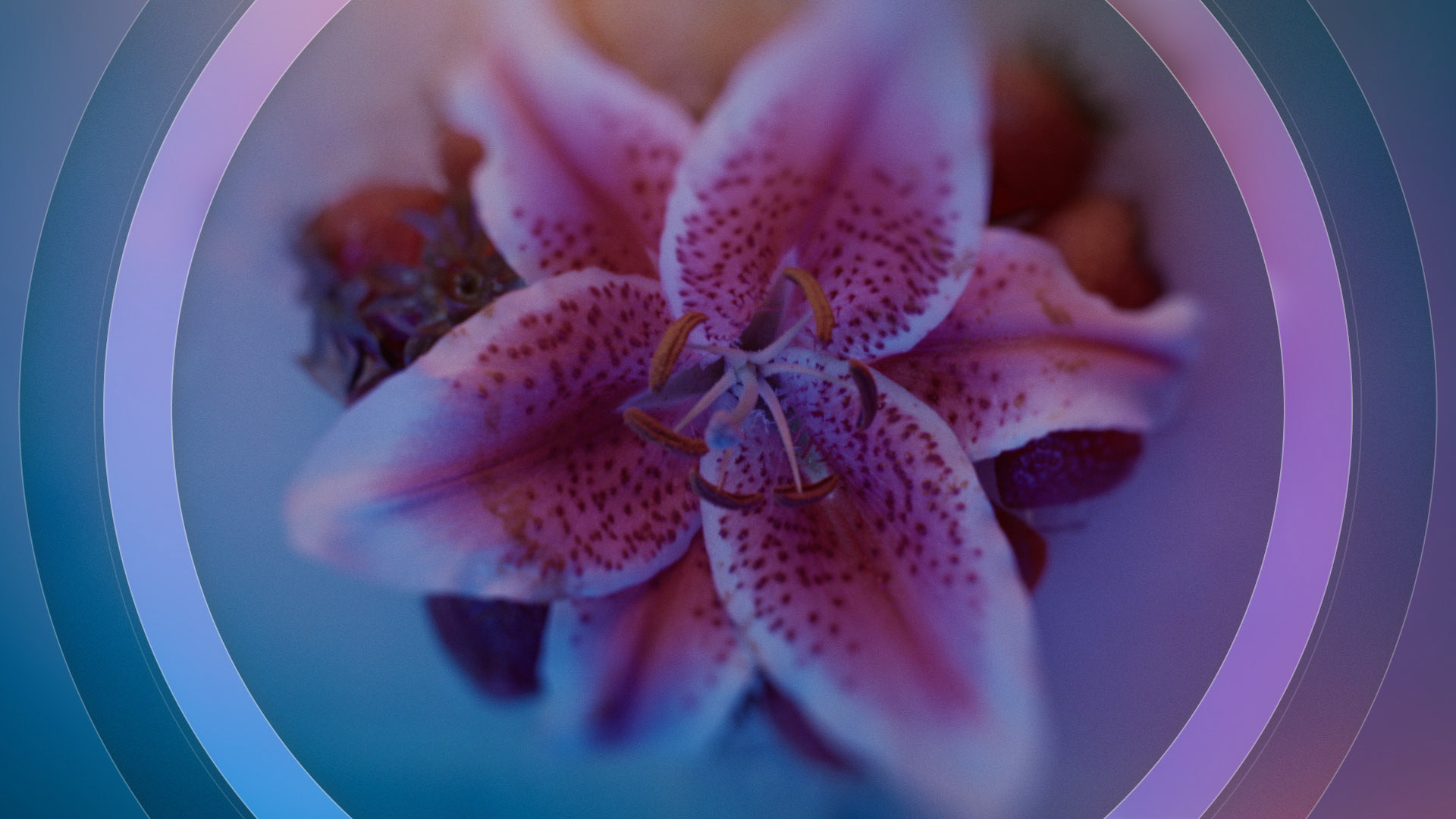 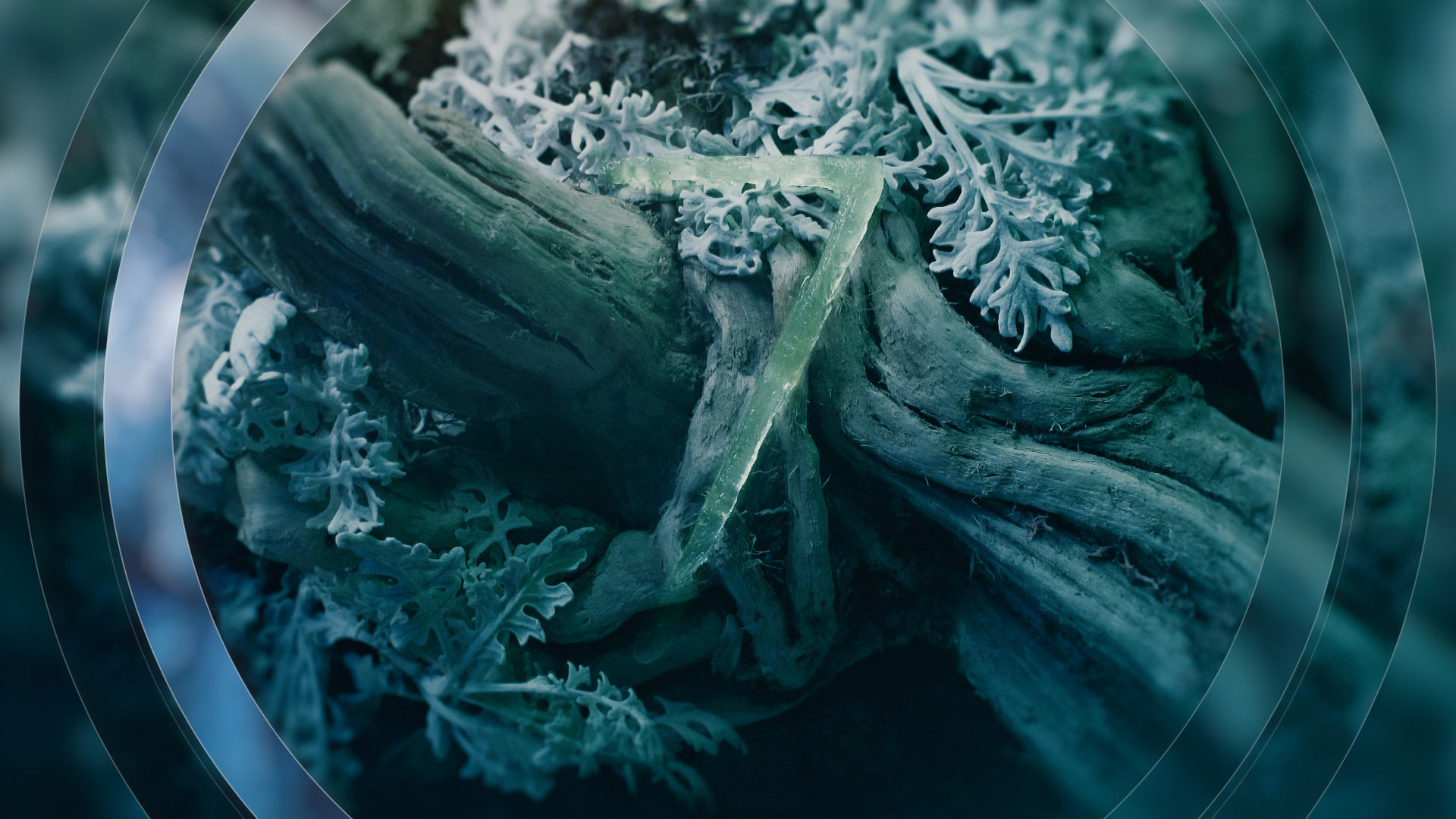 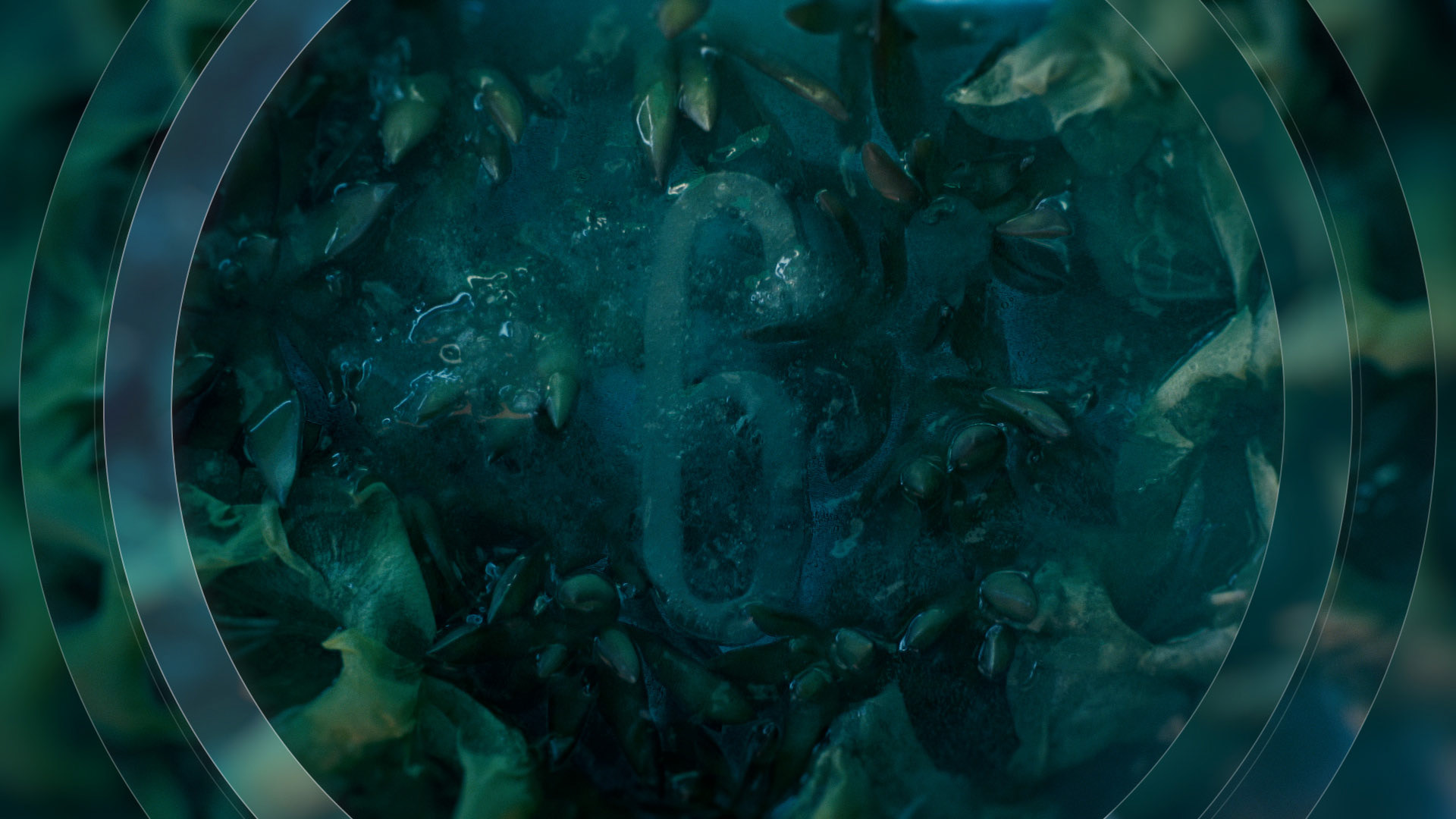 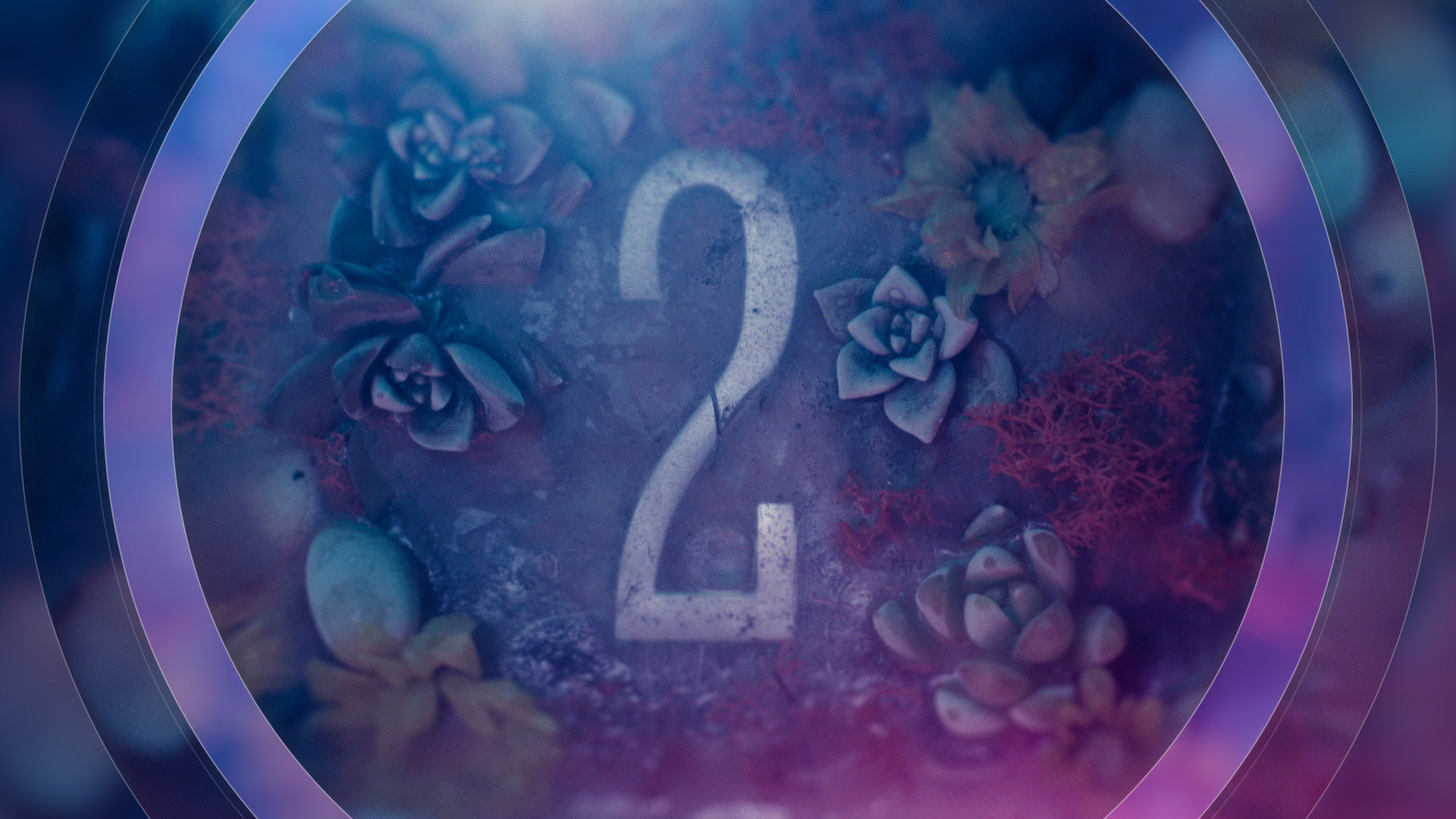 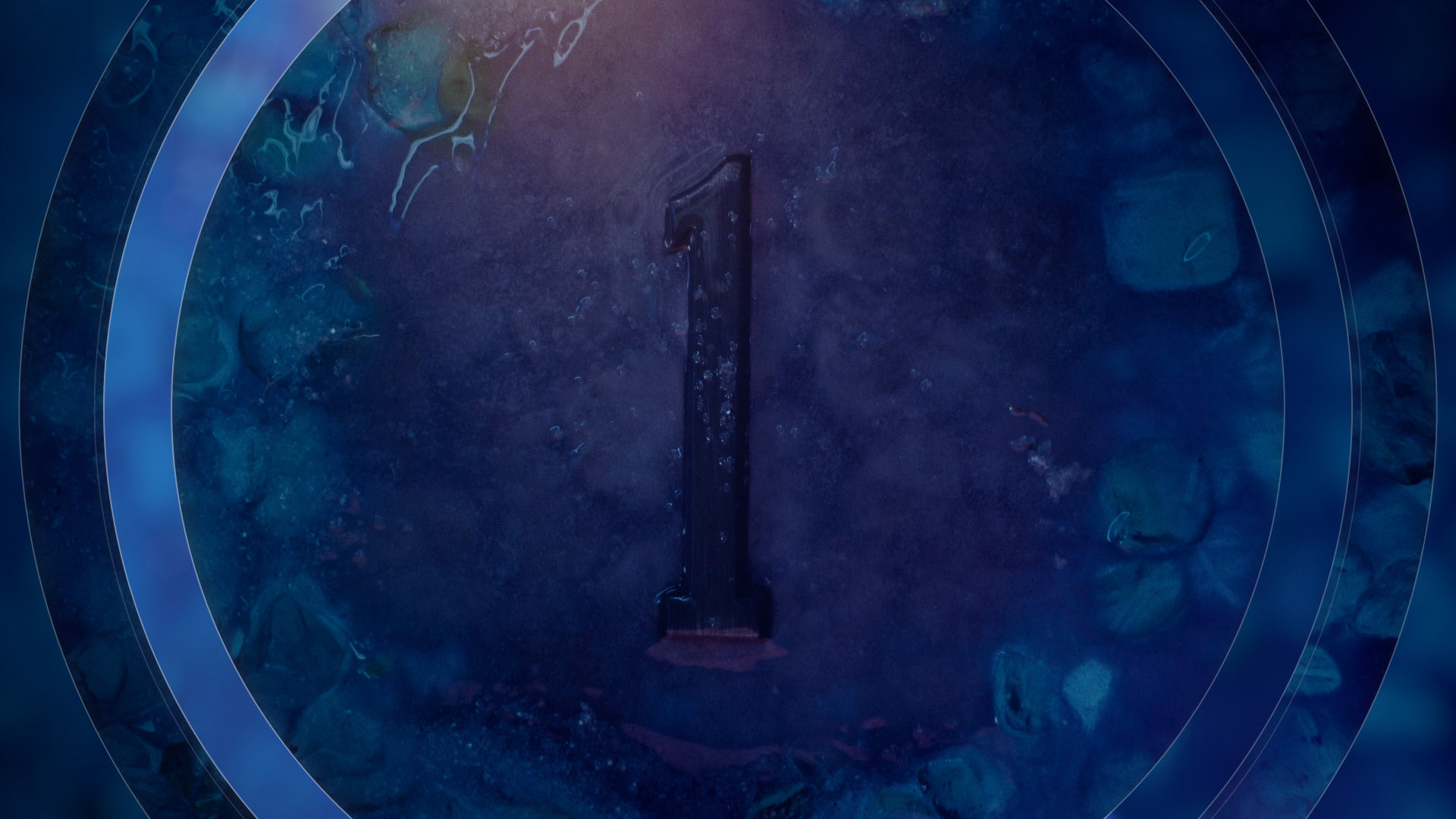 The Future Utopia - Do We Really Care?

Rocchetti Parrucche
↑Back to Top